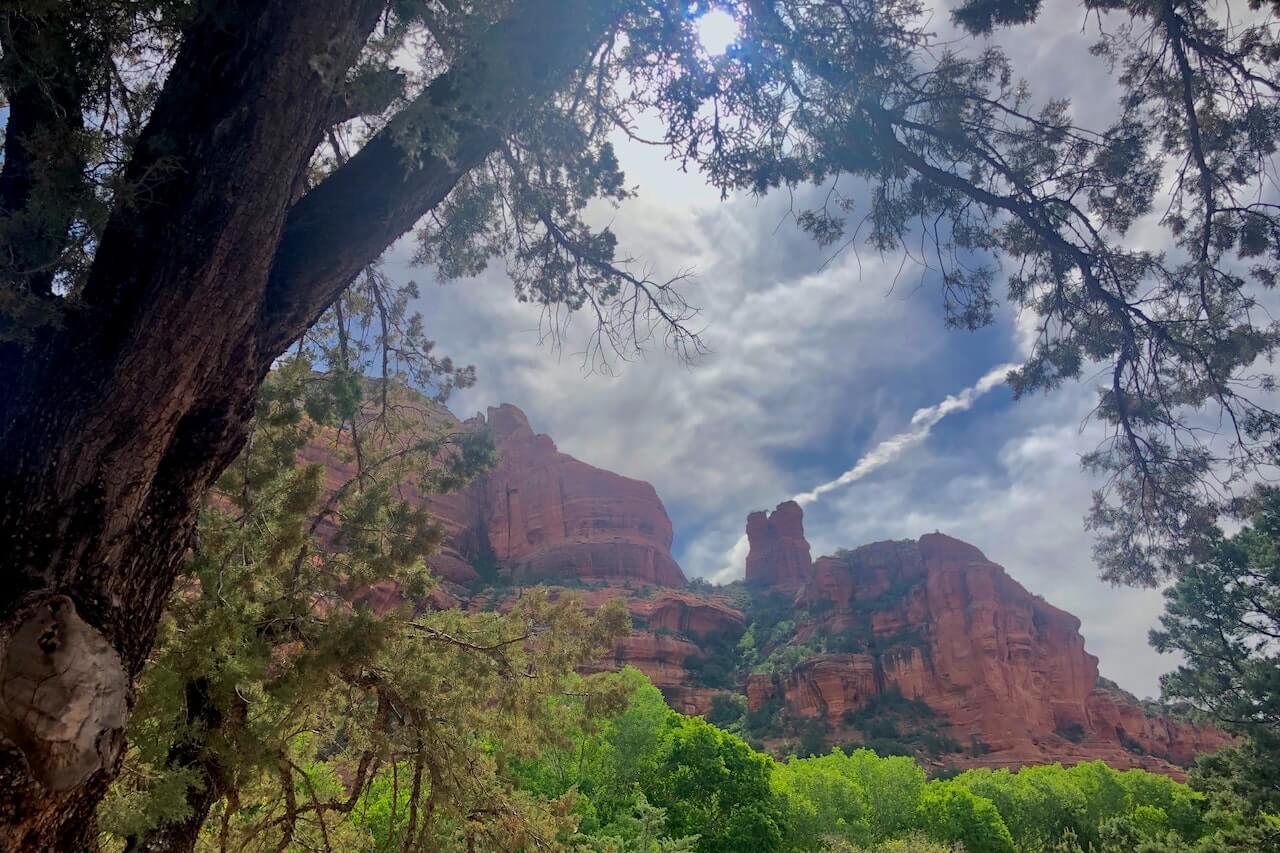 The largest single employer in Fort Mohave is Valley View Medical Center. In 2013, Fort Mohave became the home of a 200+ acre photovoltaic solar generating plant. The plant was built east of Vanderslice Road between Joy Lane and Lipan Boulevard.

Click on one of the category groups below to get the related local businesses.